Look for fun new scratch-off games from the Mississippi Lottery available beginning the first Tuesday of each month!

All numbers are unofficial until certified by the Mississippi Lottery Corporation.

The Mississippi Lottery Corporation’s Board of Directors hired Thomas N. Shaheen in May 2019 to serve as the corporation’s first president.

Prior to joining the MLC, Shaheen served as executive vice president and chief policy officer of Linq3, a lottery technology company.

Shaheen served as the Executive Director and first employee of the North Carolina Education Lottery from 2005 until 2010, shepherding the lottery through its start-up phase and through multiple years of steady growth.

Before starting up the North Carolina lottery, he served as chief executive officer of the New Mexico Lottery. Shaheen also served as an executive during the startup of the Georgia Lottery Corporation, and he worked for both the Texas and Florida lotteries during their startups.

He served as president of the National Association of State and Provincial Lotteries and president of the Multi-State Lottery Association, the organization that runs Powerball®. He received the Public Gaming Research Institute (PGRI) Lifetime Achievement Award in 2010 and was inducted into the PGRI Lottery Hall of Fame in 2015.

Be in
the
know 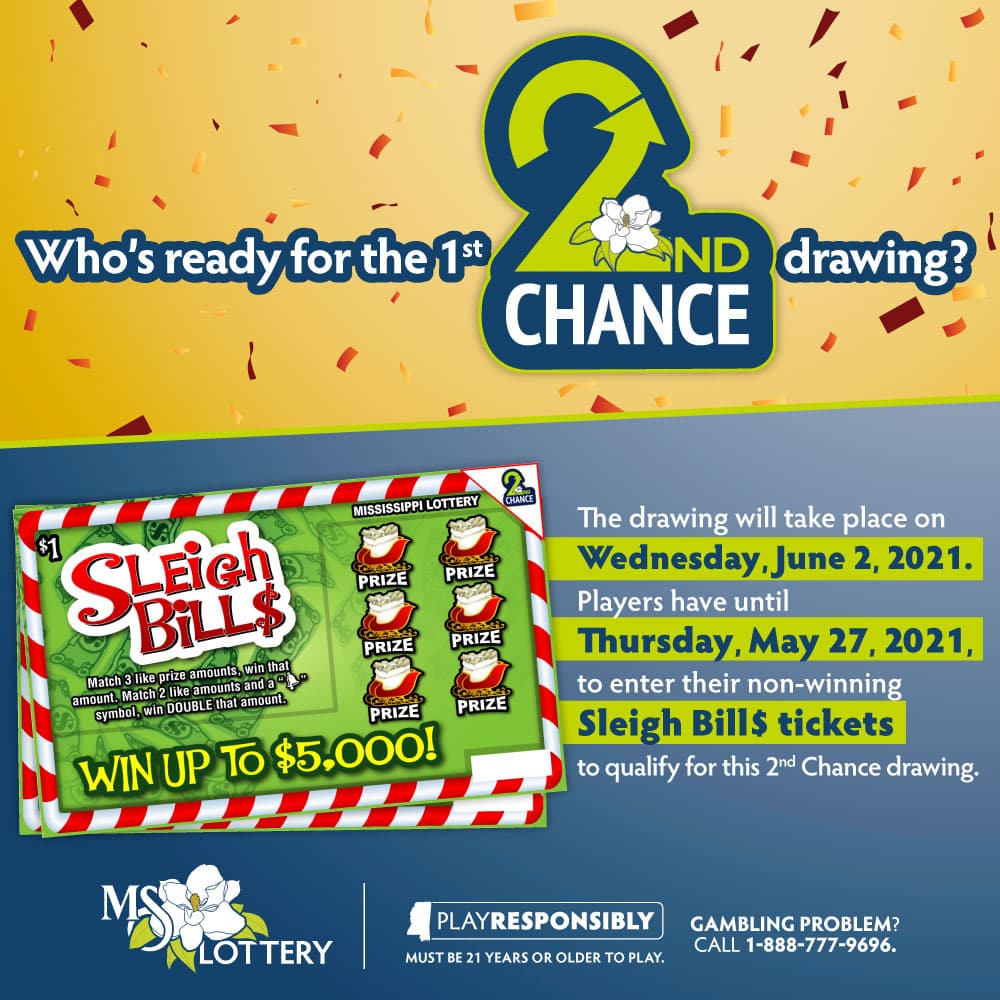